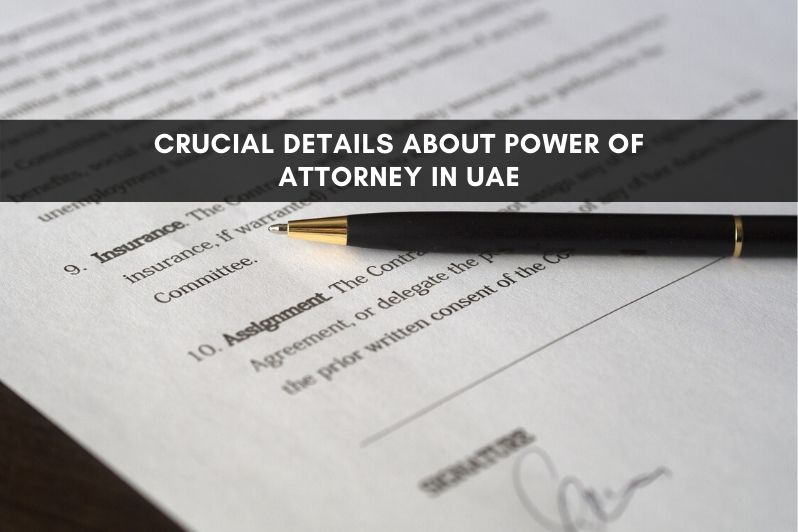 We often tell clients that a power of attorney (POA) is one of the most important documents they can ever create. If you don’t know already, a power of attorney provides authority to someone else in order to act in your place. In the case of a durable POA, the agent, the person given authority, will act in your best interests when you become incapacitated. A person that creates a POA is the principal. In most cases, a durable POA will avoid the requirement of having a guardian or conservator that’s appointed by the court. In this article, we will provide you with a list of all the things you are to know regarding this legal document.

Most people don’t understand how powerful a POA can be. Remember that a power of attorney gives another person ability on acting on his or her behalf with regards to any matter that is stated in the document. It is often created for medical or financial matters. It’s also typically made so you won’t have to oversee directly certain transactions as you have already assigned someone else in doing the tasks for you.

There’s a Lot of kinds of POAs

People think that there is only one kind of power of attorney that can be made. This is not the case at all. There’s a number of POAs that are only for healthcare. There’s also a number that’s limited for property and financial matters. There’s a power of attorney you can also make that is limited in time. What’s more, there are ones that you can make invalid when you become incapacitated. It’s important that you fully understand the things that you want to achieve with a POA as it can make sure that you have created one for that specific purpose. It is also a necessity if you want to make sure that the document is valid in the eyes of the law and all of your interests are protected instead of abused.

Someone That is Trustworthy Should be Authorized

This cannot be overstated enough. With a power of attorney drafting in UAE, you will be giving authorization to someone else for your business, medical, and financial decisions. It’s crucial that you’re not doubting the person’s ability in performing the areas that you have given authority. If your son or daughter is poor when making personal and financial decisions, then it is important that you don’t give the person opportunity in making the same poor decisions with regards to your affairs. You are to trust the person that you are giving the authority to. After all, it will be you that will be affected by the agent’s actions. This means you will be accountable for what the agent does.

It is not Advisable to Put Several Chefs in the Kitchen

Parents with many kids often want all children to be appointed as agents in order for them to make decisions together. Parents often do this as they aspire to be fair and they don’t want the others feeling slighted. This is actually a valid reason; however, it can create a lot of problems down the road. Several agents won’t be able to agree on a single thing. When this happens, nothing can be carried out as they will be required in signing documents. This also slows down important processes as its implementation can only be carried out when all the children agree. It’s often preferable for a parent or parents to select a child in serving the needs of the parents with a power of attorney in UAE then have the other child as backup.

You Won’t be Able to Revert Some Decisions

If it’s discovered that your POA has been abused by the person that you have authorized as that individual took money or your property from you, then it will be very hard to recover the property. It’s as if you are putting back toothpaste into a tube. As mentioned earlier, this is why it is important that you only appoint or authorize someone that you trust completely. Also, if you have suspicions on someone abusing the POA that was given, then you should act immediately in cutting of the authority so that person can’t inflict any more damage onto you.

You’ll Still Have Authority in Acting

Appointing another person in acting on your behalf does not mean you are no longer capable of acting for your own affairs. If you have the capacity in making your own decisions, it’s important you recognize the fact that you still have rights in doing so. Powers of attorney in UAE don’t remove principals’ powers in acting for themselves. Instead, the documents authorize other persons in also acting under the limitations which have been placed in the documents.

Contact us  here in Notary Public Dubai for power of attorney drafting in UAE.