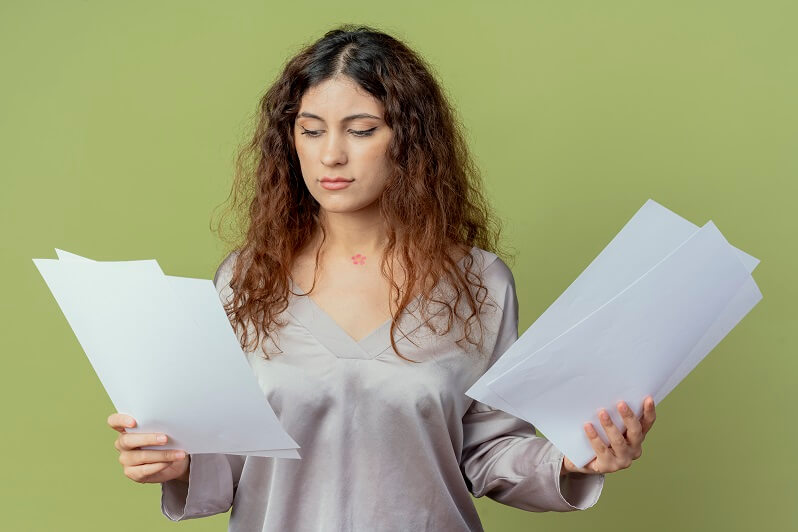 A Power of Attorney provides another person significant control over your money and possessions. If this authority is misused, the victim will often need court assistance to recoup any lost funds, assets, or other assets. A power of attorney (POA) is a written instrument that grants someone the legal ability to act on behalf of the principal who created the POA (the “principal”). People are unaware of the repercussions of handing the general POA to anyone, whether they are their family members or not.

The downsides of this course of action outweigh the upsides. A bank account may be opened, cheques can be written, new investments can be made, and other financial transactions can be made using Power of Attorney. There may be a variety of legal claims that may be filed for misuse of Power of Attorney against the agent.

What does Misuse of a Power of Attorney entail?

You may want to know: Power Of Attorney For Court Case

Abusive Power of Attorney Cases in the UAE

If a power of attorney falls into the wrong hands, a financial predator may use it to steal money, transfer assets, or take other unfavorable actions against the principal. A power of attorney may get beyond security measures by financial organizations to protect their consumers.

Due to the practical challenges of executing financial transactions under these circumstances, a person who experiences a health crisis may decide to create a power of attorney while hospitalized. However, this is a particularly vulnerable moment for predators, who could seize the chance to remove money and terminate accounts. A person abusing their power of attorney may change the title of real estate to their name, remove the principal’s possessions, utilize the principal’s money for their benefit, or misuse the position in other ways.

Case no. 1: Misuse of a Power of Attorney by A Family Member and steals 17 Million

A relative stole Dh17 million after being granted a general power of attorney (POA) to manage the family firm while the owner was away.

After a short break, one of the clients of the professional accounting and advisory firm (the “firm”) returned to enquire Dh17 millions of his missing funds and overstated expenses. He had given a family member the POA. When he contacted the company, the company found that the expenditures had been fraudulently inflated. A family member in charge of paying for these costs abused the authority bestowed upon him by the POA.

Result: The case is now over, and the recovery of money is now underway.

Case No. 2: Through Misuse of General POA, family members gained control of all the assets.

In this case, one of the family members misused a general POA to take complete control of all the assets and transfer them to himself, totaling hundreds of millions of dirhams in value. Consequently, he is the target of several civil and criminal proceedings.

People must realize how seriously POA must be regarded to prevent family conflicts. People mistakenly believe that a Power of Attorney is just a document granting the other party permission to act. It is much more than that. As the assets were received in their name, we have seen significant liabilities being thrown against the individual who provided the POA.

You may need to know – How To Notarize A Power Of Attorney In UAE?

How may Notary Public Dubai assist you?

In the event of misuse of a power of attorney, legal counsel may be engaged. To prevent unwarranted injury, a lawyer might cancel a power of attorney. They may be qualified to demand the restitution of any stolen goods or funds in addition to bringing legal action against the abuser. The family member or older adult (the Principal) will often require a lawyer to attempt to undo the harm brought on by misuse of power of attorney. The lawyer can provide a comprehensive explanation of the situation and assist in putting out a case for equitable compensation in civil and criminal justice in court.

To learn more about the remedies for misuse of power of attorney, please don’t hesitate to contact Notary Public Dubai.