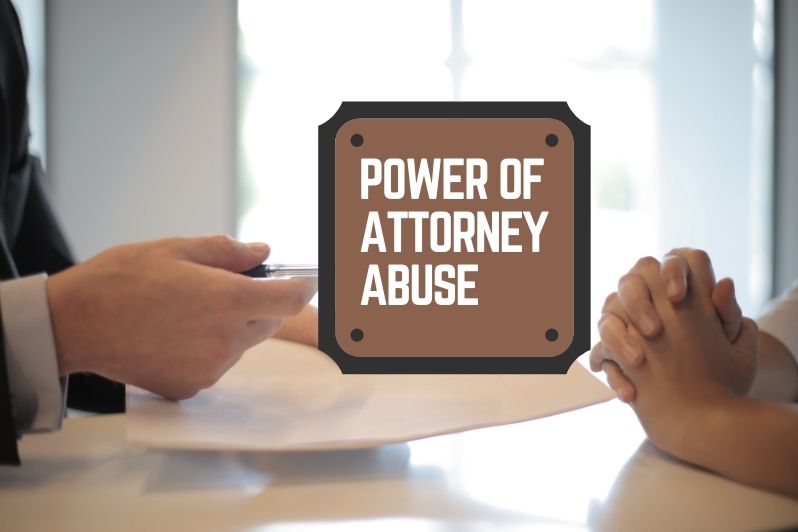 What is the Power of Attorney Abuse?

A power of attorney regardless of its type isn’t subject to oversight from a third party and even the court. If the principal is no longer capable to monitor the agent’s action,  it makes it incredibly simple for agents to abuse the power of attorney.

The Duty of the Agent to the Principal

Just like being a trustee or the agent of a celebrity, the agent under the power of attorney takes on the legal duty in following the directives of the individual providing authority or power. This includes acting as a fiduciary in the event that the person is no longer able to provide directions. In general, this will mean the agent has to act responsibly and he or she has to be trustworthy. The agent also has to make decisions that are ONLY in the best interests of the principal.

Limiting a Power of Attorney

Revoking a Power of Attorney

If an agent has abused the powers provided, it can be stopped through the help of a lawyer who can revoke the power of attorney.

Take note: This may only be possible if the principal has legal capacity still.

The justice system ensures to prevent harm and to compensate those in the event the poa is abused. If there is actual Power of attorney abuse, legal remedies provided by UAE courts include the following:

Contact us today to discuss the remedies of power of attorney abuse in Dubai.