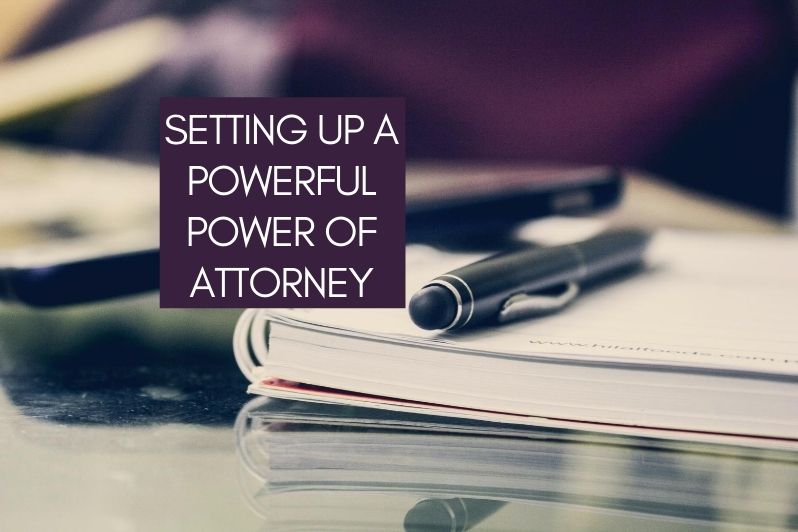 Power of Attorney is a legal document used to give another party (Agent) the right to act and/or make decisions on behalf of the principal party. Covering a broad spectrum of activities and having varied scopes, each Power of Attorney document is unique.

Despite its reputation as a contract with simply too much room to go awry, a well-crafted Power of Attorney actually puts in place safeguards and goes into intricacies of usage and durability, often leaving very little open for interpretation or potential misuse.

Types of Power of Attorney

According to Khalil Mohammed, Commercial Lawyer at HHS Lawyers, there are two types of Power of Attorney that individuals can utilize in the UAE. One is General Power of Attorney which grants full power from the ‘Principal’ to the ‘Agent’ or ‘Attorney-in-Fact’.

The other type utilized by companies is called a Special Power of Attorney. It empowers an employee of the organization to carry out a specific task on behalf of the company. The scope of this document is limited in application and can include the sale or lease of a property.

Finding Out if You Need a Power of Attorney

If you’re reading this, you probably do! According to Mr. Khalil, it is one of the most widely used legal documents in circulation and there are few who would not benefit from having one.

Living Outside the UAE

A person who either lives outside the UAE or spends most of his time abroad (e.g. deployed military personnel) and possess assets like real estate, automobiles, or business interests in the country, can grant a Power of Attorney to a local resident to carry out his directives in his absence.

A person who is ill and has little or no chance of recovery can utilize a Medical Power of Attorney document to appoint an agent to make medical decisions on his behalf. These can include when and the manner in which critical care is received. He can also grant a General Power of Attorney to his Agent to ensure his children have a legal guardian.

A person who can foresee mental incapacitation can also appoint an agent to make decisions on his behalf. A General Power of Attorney can be used to take comprehensive care of the Principal’s business or a Medical (Special) Power of Attorney.

Because of the sheer power of this document, it is very important that the Principal chooses as an agent a person whom he trusts inexplicably and knows to be of sound mind. He must know that this person would act solely in his best interest.

Mr. Khalil opines that for certain Special Powers of Attorney that are limited in scope, very specific and not long-lasting, a person can complete the process electronically. These can include Special Power of Attorney for vehicles and business management. But, he says, “When granting any Power of Attorney, it is always advisable to consult a qualified lawyer in the UAE to ensure every aspect and eventuality is taken into consideration. It can prevent a lot of hassle and heartbreak in the future.”

The Power of Attorney document must be crafted in either Arabic or both Arabic and English. Three original copies must be notarized.

Contact your Power of Attorney lawyer in the UAE today to secure your future and those of your loved ones!