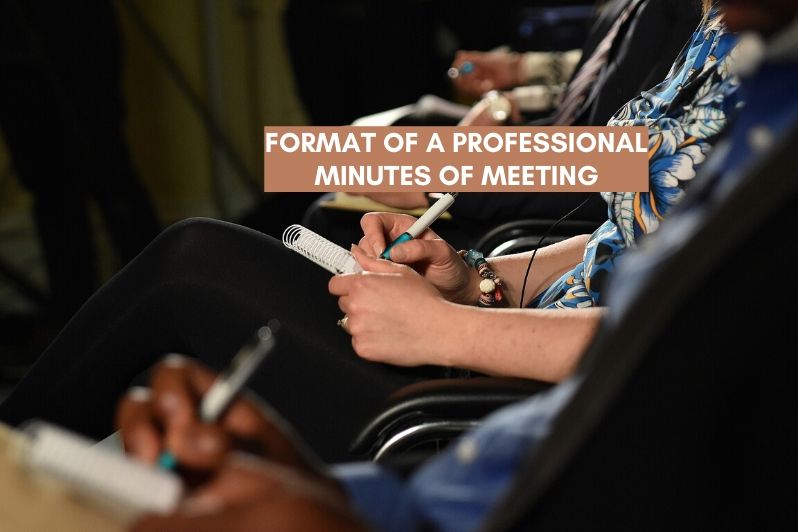 Take note: A minutes of meeting is an important document as it’s considered by courts, auditors, and government authorities as legal documents that represent board of directors’ actions. May assert that when a decision is not included in the minutes, it did not happen.

Who is Responsible for Minutes of Meeting?

The board secretary is typically the person in charge with the minutes of meeting drafting. Written minutes are always distributed to the members of the boar prior every meeting for review. The previous meeting’s minutes has to be reviewed immediately in the following meeting. If there are changes that are to be amended, an updated version should be presented in the next meeting following the decision for change or amendment. Minutes of meetings in UAE are to be retained by an organization and shared with the board members.

Name of the Organization

Quorum Present? Yes or No

The meeting was called to order by Elizabeth Trucker, Chair, at-7 a.m.

Report of the Board Dev’t Committee provided by Jack Porter, Chair:

Assessment to the board of directors meeting: